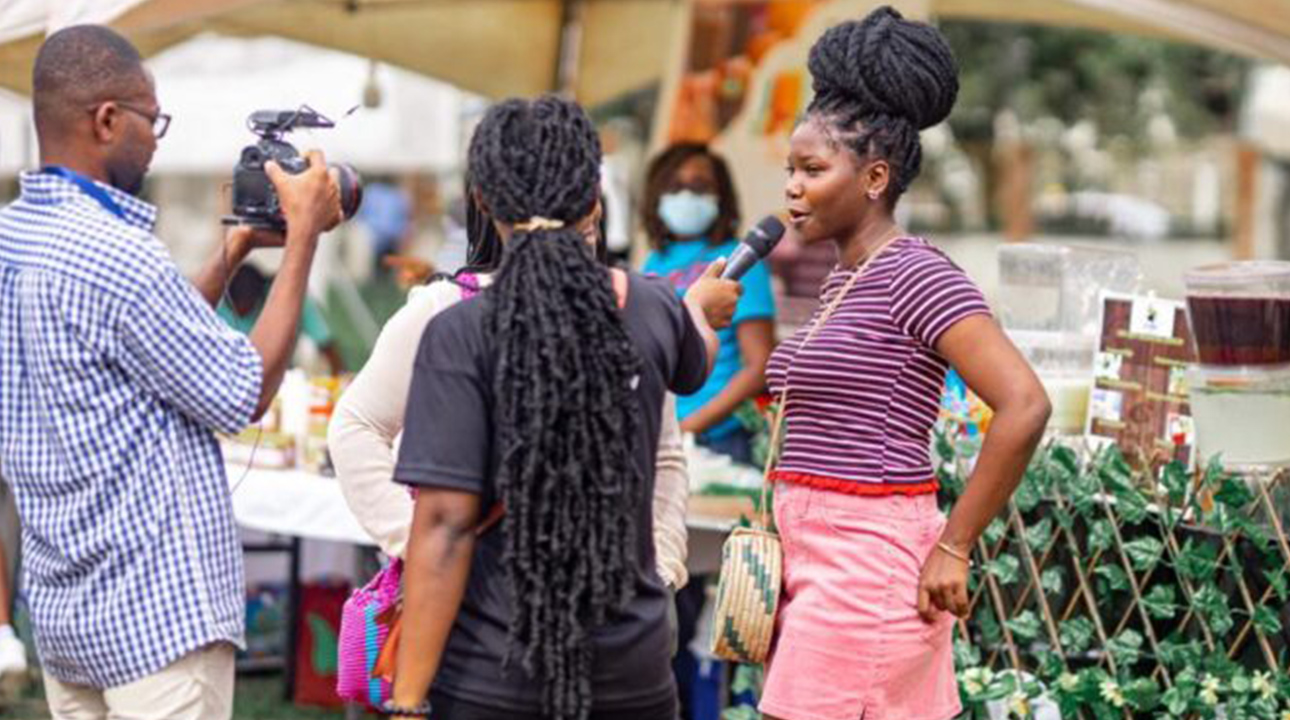 The African Association of Women in Tourism and Hospitality (AAWTH) has recently endorsed the African Food Network. This endorsement was based on the brand’s commitment to the promotion of African food culture and the development of African Culinary Tourism through initiatives such as the recurrent African Food and Drinks Festival, which is held in various parts of the continent. The tourism industry generates around 10% of global GDP.

This has been predicted to rise over the next four years, with major increases in African countries such as Mauritius, Kenya, Nigeria, and South Africa. This international industry, particularly in Africa, demands leaders to be at the forefront of the challenging, ever-changing, demanding, and objective mission of highlighting the beauty in Africa’s diversity, and AAWTH has taken it upon themselves to do just that.

The African Association of Women in Tourism & Hospitality is a union of African-descent female professionals working in all parts of the tourism and hospitality industry who are dedicated to rewriting the narrative of the continent by highlighting its beauty. They are a group of female achievers and change agents who wish to help and support the African hospitality and tourist industries thrive. Culinary tourism, in general, is on the rise, with tourists eager to try new and unique foods while enjoying local hospitality. Over here, the food is vibrant and diverse, making food experiences unique, and the drink scene has gained international recognition, making Africa a foodie hot spot for travelers.

Despite the fact that an increasing number of tourists set out each year to uncover Africa’s numerous hidden treasures, many delights remain largely untouched.

Both organizations share the goal of improving Africa’s image as a diverse destination and promoting the value of African cuisine as one of the pillars of tourism development and performance. With similar aspirations in mind, Kevin Eze recently met with AAWTH Vice-President Daphne Spencer in Ghana to receive the endorsement and further explore future projections in Africa in terms of food culture, tourism, and hospitality. They intend to assist the rest of the world in exploring the heritage of centuries of wonderful culinary traditions alongside some of the most significant figures in African food culture. Culinary tourism entails driving value development, employment creation, and image enhancement.

Africa has a diverse range of unique experiences, along with a wide array of local cuisine, and all of them deserve to be highlighted in order to create new opportunities for people to discover the continent’s cuisines, cultures, and people. 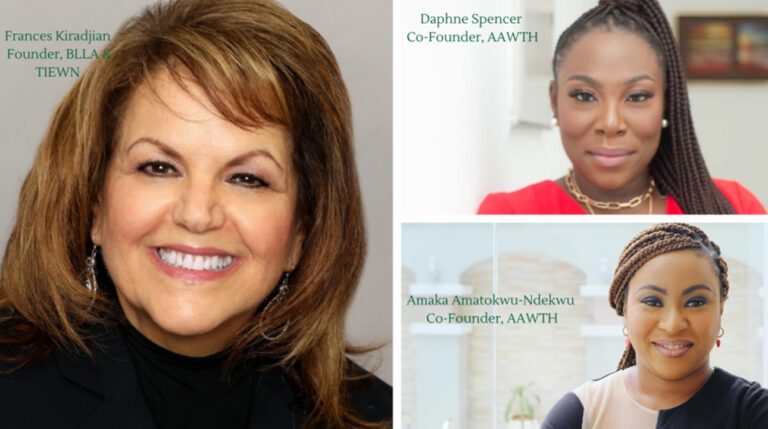 In Africa, more women are answering the call to public service at all levels of government. The ability to balance assertiveness and empathy creates an effective leader and women have been identified as carriers of the inner strength required to handle these very essential leadership roles as well and therefore should be granted a seat… 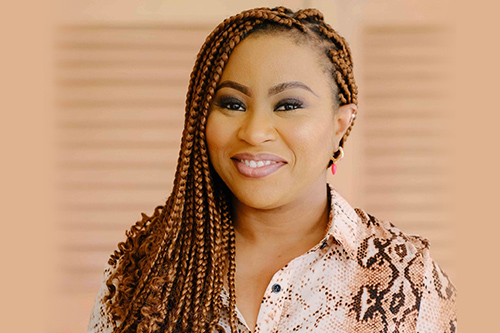 Amaka is the Co-founder of recently established African Association of Women In Tourism and Hospitality. She is a US & Nigeria based award-winning hospitality professional with a proven history of tenacity, strong drive, passion and leadership for over 10 years. She obtained an AMP certificate from Lagos Business School focused on Business Management & Marketing,… 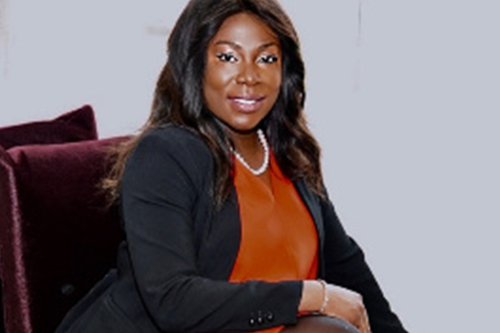 The African Association of Women in Tourism and Hospitality (AAWTH) has expressed its readiness to change the phase of the tourism and hospitality industry in Ghana and Africa at large. Announcing its presence in Ghana, the organisation also assured the public of its preparedness to create an enabling environment and chances for development for women… 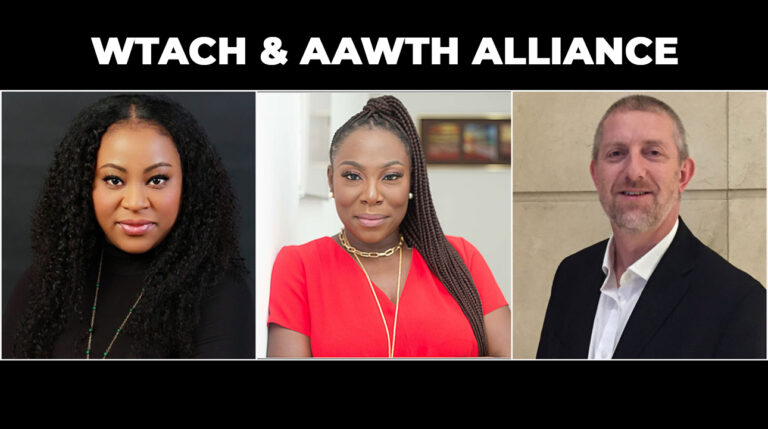 An MOU between The World Tourism Association for Culture and Heritage and The African Association of Women in Tourism and Hospitality will focus on training, upskilling and empowerment of African women in the tourism sector. 13 JUNE, 2022 — Two organisations dedicated to improving travel and tourism will collaborate to advance the careers of African women in…